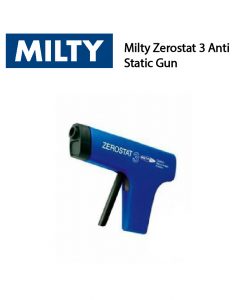 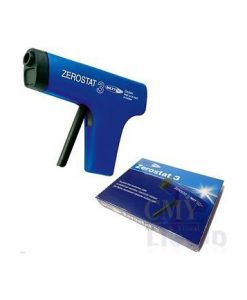 Zerostat 3 is a new development of the original piezo-electric pistol. It reduces static on insulating surfaces such as LP records, CD’s and DVD’s, etc.

The Milty Zerostat Anti-Static gun solves the problem of those records that seem to be dust magnets. You know, the ones that attract all the fibers of the slipmat and the dust in your room; the ones that are immune to your dry record brush? Simply pull the trigger and the Milty Zerostat will remove the static charge from a record. If you’re curious on the inner-workings, there’s piezoelectric crystals that give off positive (pulling the trigger) and negative (releasing) ion streams involved. Each Zerostat will last for approximately 10,000 trigger pulls.

How to use it 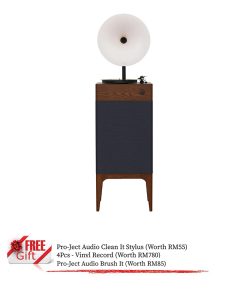 Fennessy-Donut
i5 All in one
Turntable Systemwith Bluetooth 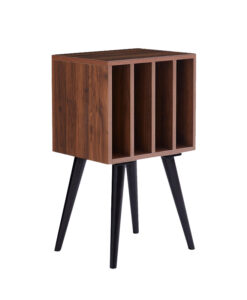 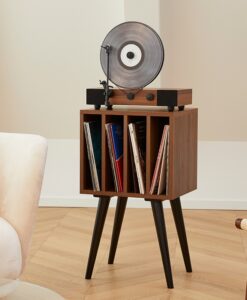 HYM
Seed – All in one
Turntable System with Bluetooth

HYM
Seed – All in one
Turntable System with Bluetooth
(Black Leather)