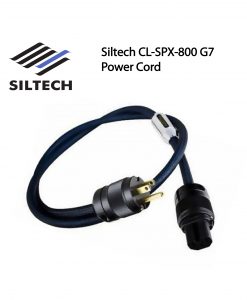 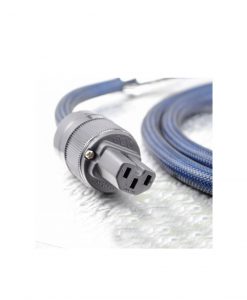 The Classic Anniversary Series are developed to commemorate 25 years of Siltech and its persistent efforts for perfection. Standing on the shoulders of the famous Siltech Classic Series, the Classic Anniversary Series perform even better in terms of magnetic insulation and electrical shielding. Cutting-edge research in magnetic behaviour has led to truly silent cables. Siltech uses precision micro-engineering to achieve the quietest cables ever made.

Electromagnetic inductance and radio frequency interference pose an ever-increasing problem in today’s technology driven world full of transformers, cell phones, computers and other electronics. Siltech found the new Classic Anniversary Series cables to be up to 10,000 times quieter than the most expensive, best-tested contenders.

The Classic Anniversary Series now use the unique G7 silver-gold conductors. This seventh generation silver-gold material reduces low-level distortion even further. Still, these cables remain remarkably flexible and easy to use. Siltech’s very own phono and speaker connectors offer the final touch ensuring the absolute maximum musicality for each and every Classic Anniversary cable. 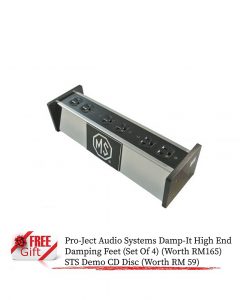 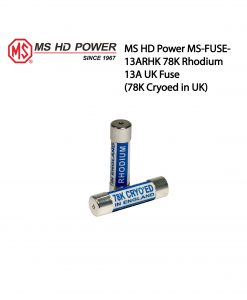 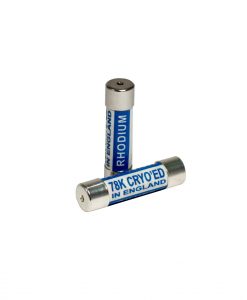 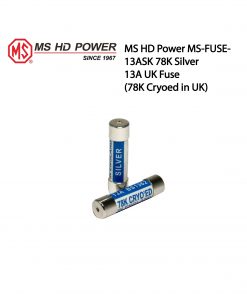 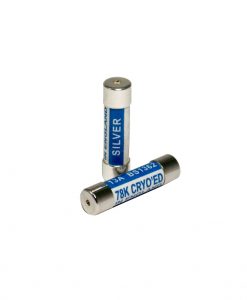 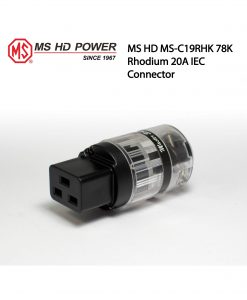 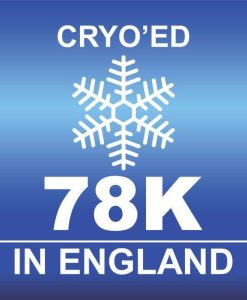 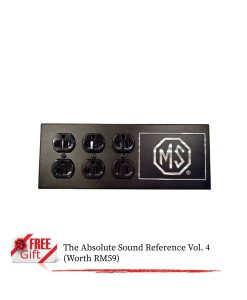 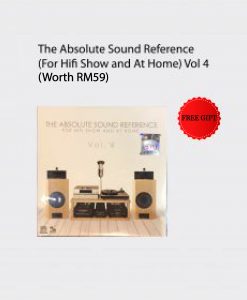 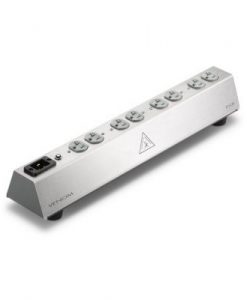 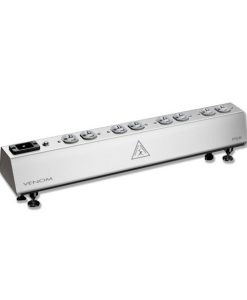 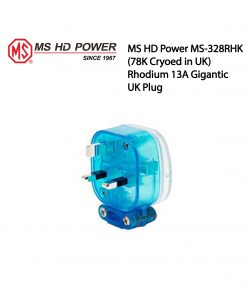 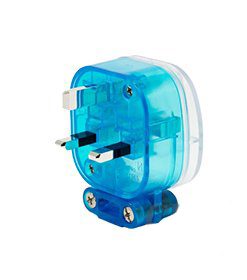 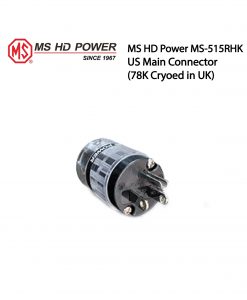 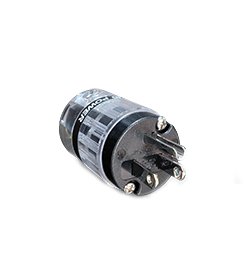 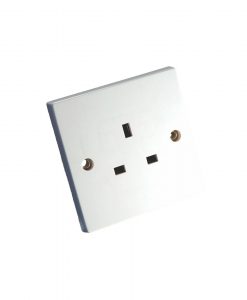 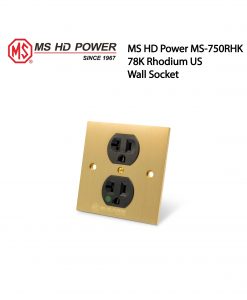 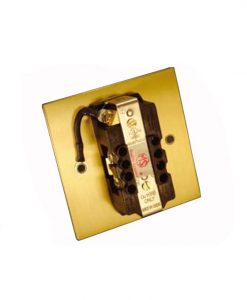 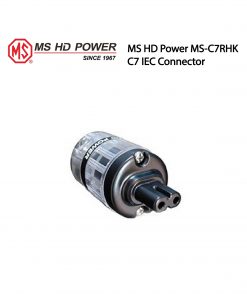 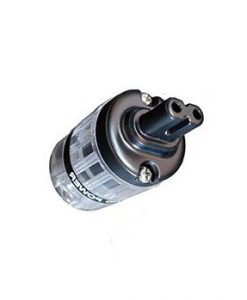 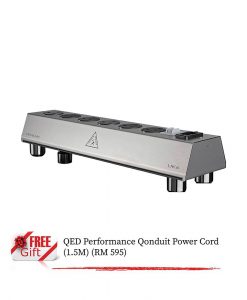 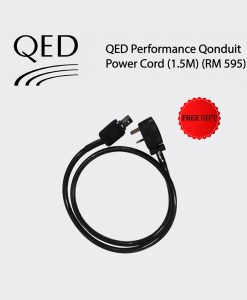 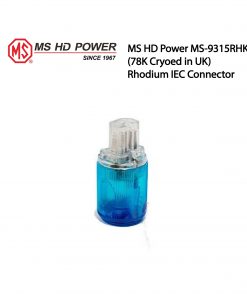 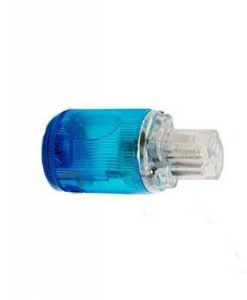