This is the latest version of our famous integrated amplifier and it completely reflects our position of what good sound should be like, sacrificing nothing to quality, but in a more modest package for situations when space is at a premium.

The Karan integrated amp has a cult following. Milan Karan doesn’t change his products on a regular basis, so Karan doesn’t get the brand coverage a more profligate revamper might and the company is up against some of the bigger names in the industry with marketing powers to match. And yet, the Karan integrated has become the doyen of those ‘in the know’, any mention of the product on even the most vituperative forum is met with praise instead of hostility. There are many folk who traded in well-respected Big Brand amps for the Karan… and never looked back. Only Lavardin receives similarly universal reverence and owning one (a Karan or a Lavardin) bestows upon the listener a kind of classy anti-hero chic, akin to ordering an Armagnac when it’s brandy time. So a new version of the 180W Karan integrated amp is a must-hear, if only to stay one of hi-fi’s underground fashionistas.

Karan has adopted an ‘if it ain’t broke, don’t fix it’ approach to the KA I-180, and much of what was good about the original amp is retained. The amplifier is built along differential lines, but drops comfortably down to single-ended operation. It delivers 180watts into eight ohms and 300watts into four, and has a frequency response from DC to light (well, from DC to 300kHz). The rest of the specs are identical, as is much of the amplifier board layout and even the internal geography of the amp. It also has that unique – as in ‘how does he do it?’ – Class A sound without Class A inefficiency. The secret, apparently, is sliding bias, low current and treating the whole voltage rail like the base of a transistor. 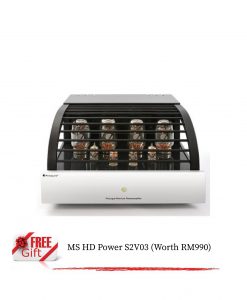 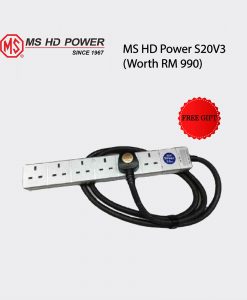 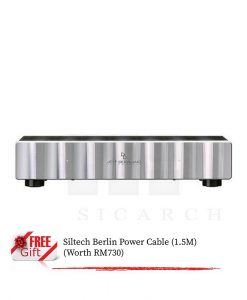 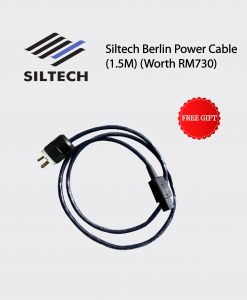 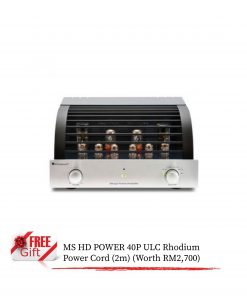 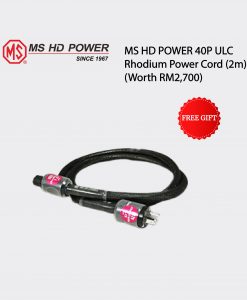