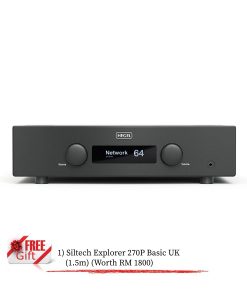 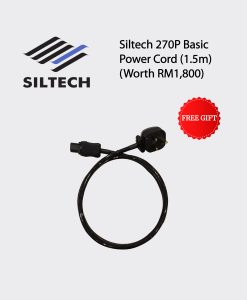 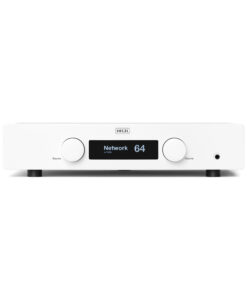 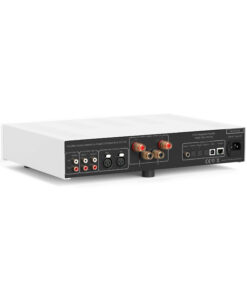 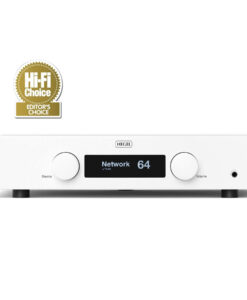 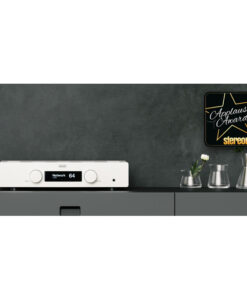 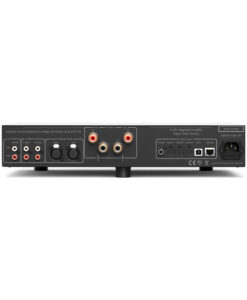 Hegel doesn’t rest with new product development, and the Rost is the next model to be revamped. In essence it is the analog section of the Rost paired with the digital section of H190, this means a significant step up in DAC performance but also brings Spotify Connect and the Roon upgrade. It also has a new power standby mode which allows it to be woken over LAN such as by Spotify Connect or Airplay.

With the amps increased performance over the H90, as with the rest of the Hegel range this is not one to be missed.

The Hegel H120 is a 75wpc Class A/B amplifier whose output can drive all but the most demanding of speakers. Along with its high damping factor, the H120 takes a firm grip of any loudspeaker you care to pair it with.

The H120 provides network streaming, using any number of third party apps such as mConnect, allowing network streaming of any locally stored music collections using an Android or IOS phone or tablet. Alternatively, adding a media server such as Innuos to stream directly via USB will also add music streaming services such as TIDAL and QOBUZ, as well as internet radio to the system.

The Hegel H120 provides two analog RCA inputs as well as a pair of balanced XLR inputs to cater for higher quality sources. A variable line output allows the connection of an external power amplifier, or a subwoofer or two.​

The network connection of the H120 allows UPnP and DNLA music streaming of anything up to hi-res 24/192 FLAC and WAV files using one of many third party apps such as mConnect. Direct streaming from Apple devices is possible with AirPlay. 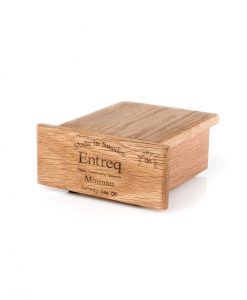 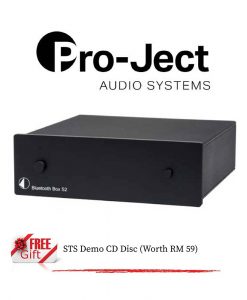 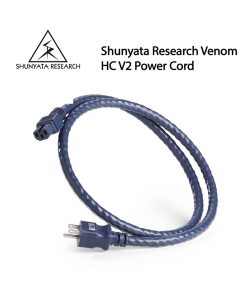 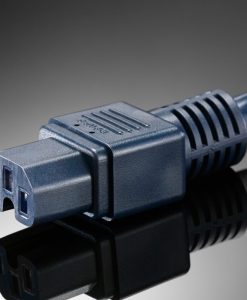 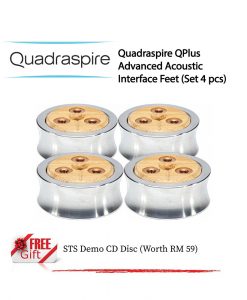 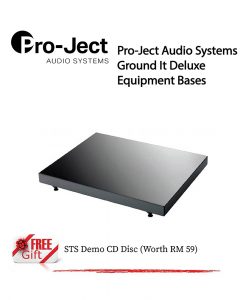 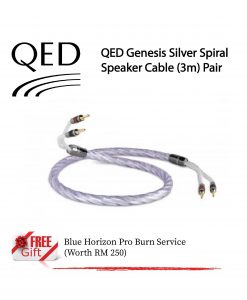 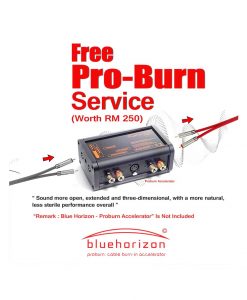 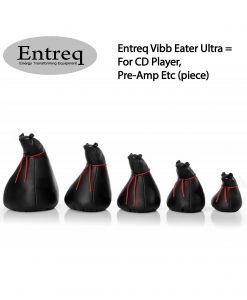 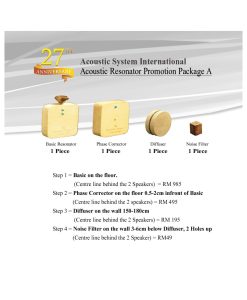 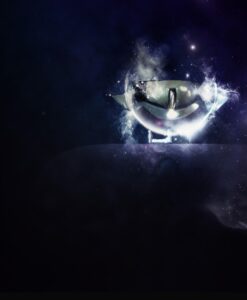 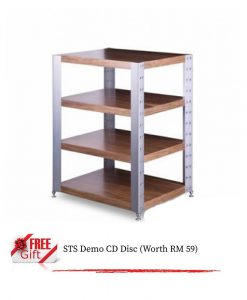 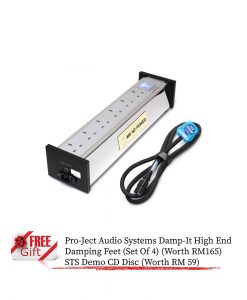