The Delta Series interconnects inherit all of the fine features from the Venom Series including the exotic Ohno copper conductors.

Their performance is notably enhanced with advanced fluorocarbon dielectrics, larger VTX™ hollow- core conductors and superior connectors terminated using Shunyata Research’s high-tech sonic-welding process. KPIP™ ‘Kinetic Phase Inversion Process’ makes its first appearance in the Delta Series. KPIP™ is not just another break-in box; rather, it is a truly advanced process that goes beyond simple burn-in and literally conditions conductors, making time consuming burn-in a thing of the past. KPIP™ dramatically elevates the performance of all products to which it is applied. The combined effects of the features found in Delta Series cables delivers a significant improvement in resolution, clarity and coherency. Delta Series cables may represent the sweet-spot in the Shunyata Research line-up with an exceptional price-to-performance ratio.

‌‌KPIP™ (‌‌Kinetic Phase Inversion Process) was developed by Caelin Gabriel after years of research into the underlying causes of various effects such as burn-in, wire directionality and the effects of cryogentic treatment. He discovered that there was an underlying core principle that burn-in and cryogenics only “partially” addressed. Once the governing principle was understood it became possible to create a processing technique and machine that could virtually eliminate the need for burn-in and cryogenic treatment.
‌‌ArNi® is a type of wire created by Shunyata Research designed to be the finest quality wire available for audio purposes. It begins with the highest purity of copper available – OFE C10100 or Ohno (single crystal). Then it is formed in virtual hollow tubes eliminating skin effects and eddy current distortions. In addition, the wire undergoes our proprietary KPIP™ process.
‌Ohno wire, also called ‌PCOCC was invented in 1986 by professor Atsumi ‌Ohno of the Chiba Institute of Technology in Japan. Copper wire is created by an extrusion process that pulls a rod of cold copper through a small orifice which creates multiple crystalline boundaries. By contrast, ‌‌Ohno wire is made by a process using heated molds that cast a wire to form a single crystalline structure. ‌‌Ohno wire is well known for its exceptionally pure, grain-free sonic qualities.
Shunyata Research uses only the highest purity of copper available for the production of its wire products. ‌‌OFE Alloy 101 or ‌‌C10100 is the highest grade of copper with a minimum 99.99% purity and a conductivity rating of 101% IACS. OFE stands for oxygen-free electrolytic and supersedes the term OFHC (oxygen-free high conductivity). ‌‌C10100 is the only grade of copper that comes with a written certification of purity. Certified by ASTM F68 ‌‌C10100.
Shunyata Research’s exclusive ‌VTX™ conductors are made in the shape of virtual tubes. The core of the conductor is completely hollow minimizing skin effects and random eddy currents. They are produced using OFE Alloy-101
Crimping, soldering, brazing and cold soldering are all inferior methods of joining two wires or terminals together. ‌‌Sonic welding uses high energy sonic waves to literally join two metals together at a molecular level. There is no solder or intermediary metals involved in the process.
The ‌STIS™ speaker terminal system was designed to eliminate the high cost and complication of speaker cable termination. The system makes it possible to use the same speaker cable with a variety of different amps and speakers. If a spade is damaged, you can simply replace it without sending it to the factory for re-termination. ‌‌STIS™ interchangeable terminals have undergone extensive user listening tests to insure that they provide the finest audio performance that is equal or superior to non-replaceable, soldered terminals.
For more information: 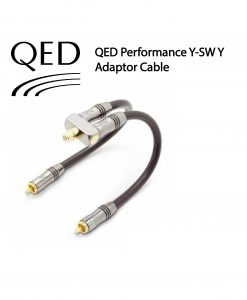 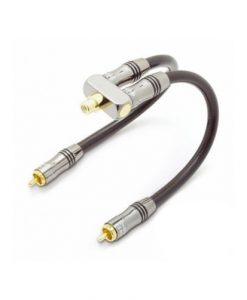 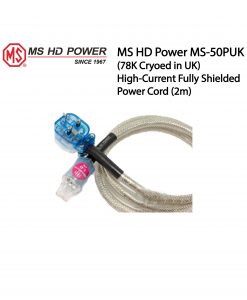 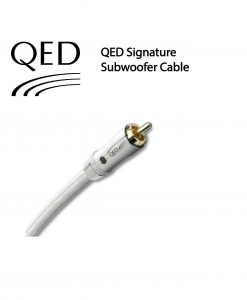 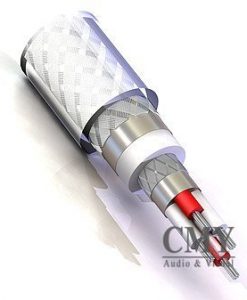 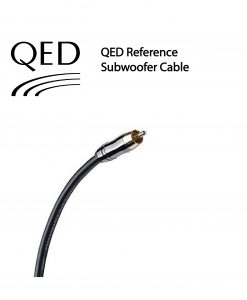 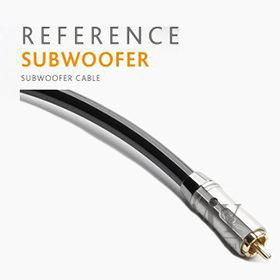 RM495.00
Select options
Product categories
Hi, how can we help you?